Home  >  Improving CCRC all the time  >  Our Front Garden

Our Front Garden Story, It began by ...

Discovering a funding opportunity on the closing date, an application was hastily put together and submitted in March 2015.

The International Charity Bazaar is the Diplomatic Corps in Ireland's fundraising organisation supporting a number of Irish registered charities each year. Over 50 Embassies in Dublin help raise money througha flagship event, an annual charity Bazaar and a Diplomatic Ball.

It was not only a surprise to be nominated as a beneficiary of the 10K requested for the project but to become a part of the fundraising experience.

Being so close to the town Centre we are proud of having a generous portion of garden around the building.However apart from the beautiful cherry trees the front garden is"uninspiring".Also, we are mindful that visitors to the Centre sometimes find it  difficult to enter as they may be addressing a personal issue or challenge in their lives or maybe they would benefit  from slowing down. Given the large weekly footfall and the diverse range of people who use the Centre we believed that a sensory garden would be appropriate as a place where people could sit and reflect. We also believed that the welcome from CCRC would be felt from the gate making a visitor's experience a positive one.

The first fundraising event was the Diplomatic Ball held in Royal Kilmainham with Mary McAleese as the Guest of Honour.Naomi Burke attended this prestigious event with her husband where there was ample opportunity to profile CCRC amongst the many Diplomats in attendance.

The second fundraising event was the International Charity Bazaar,where representatives from different countries sell authentic foods and crafts to the visiting public.This was a colourful event with plenty to participate in.It also provided a networking opportunity with the other nominated charities as CCRC hosted a stand.

The final event was the presentation to CCRC of 10K by the Lord Mayor at her residence in Dublin.

Still a work in progress but beautiful...... 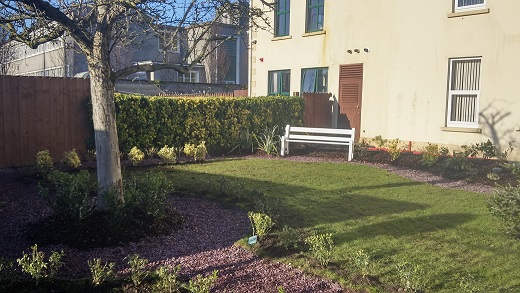 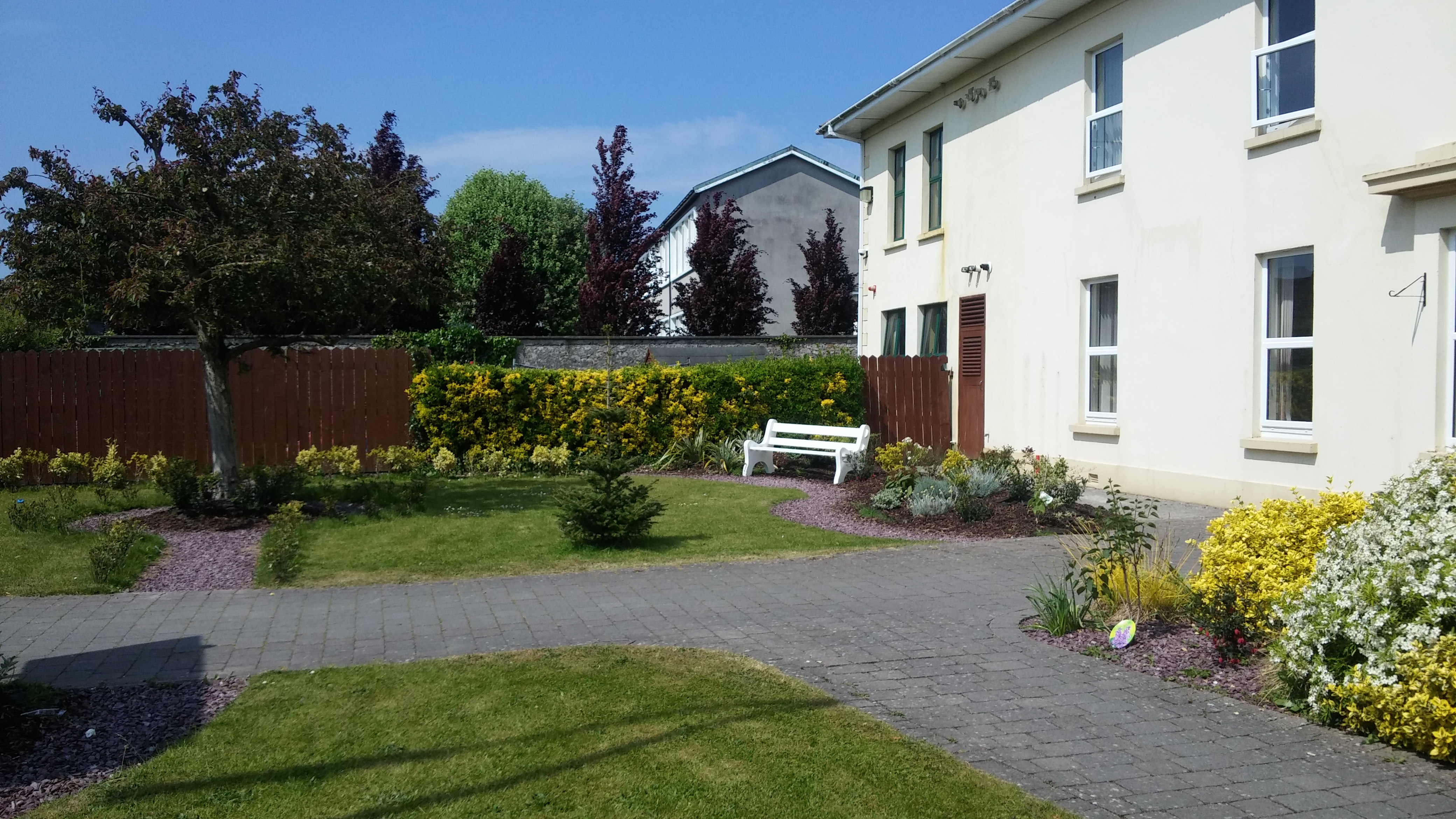 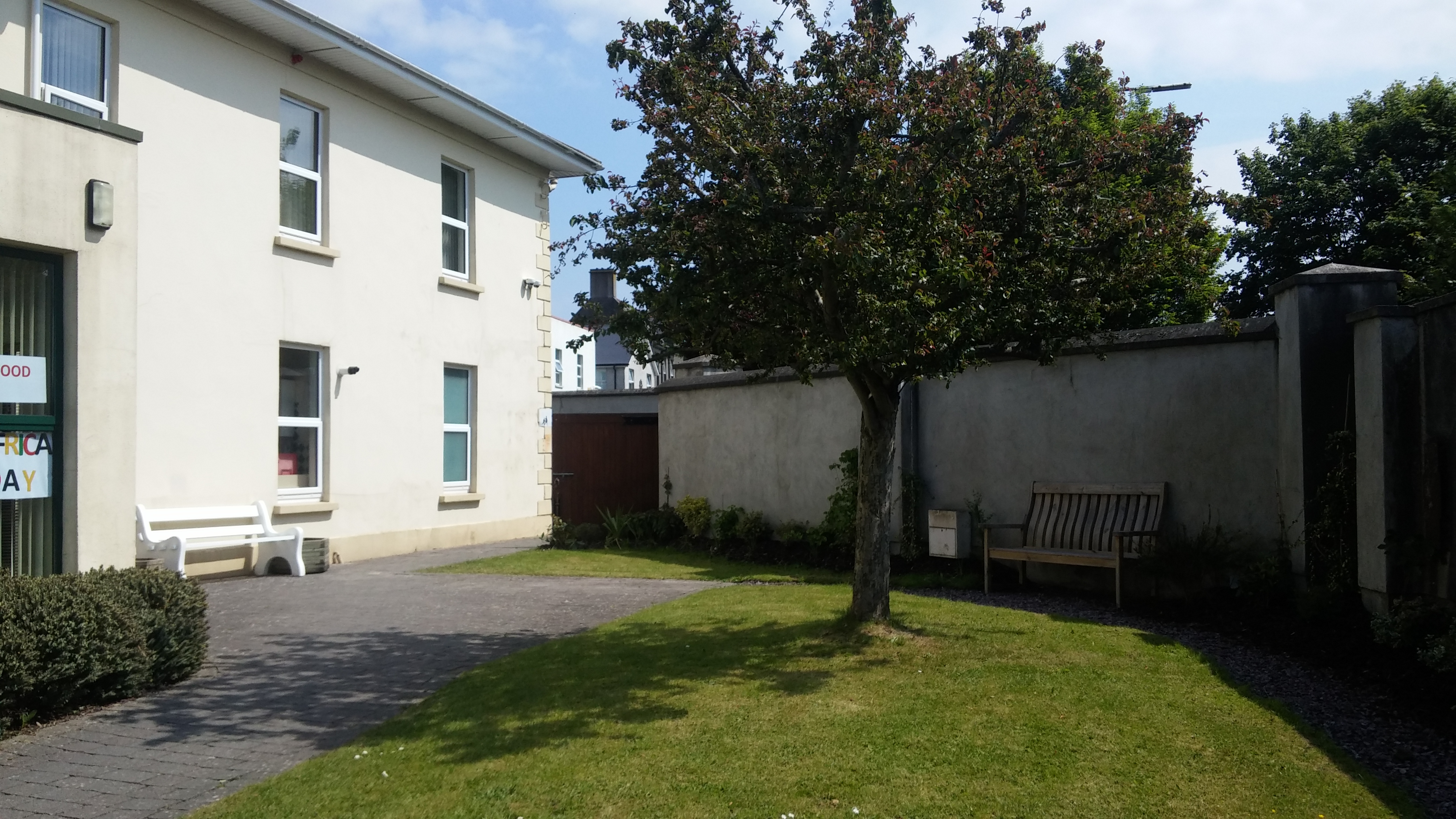 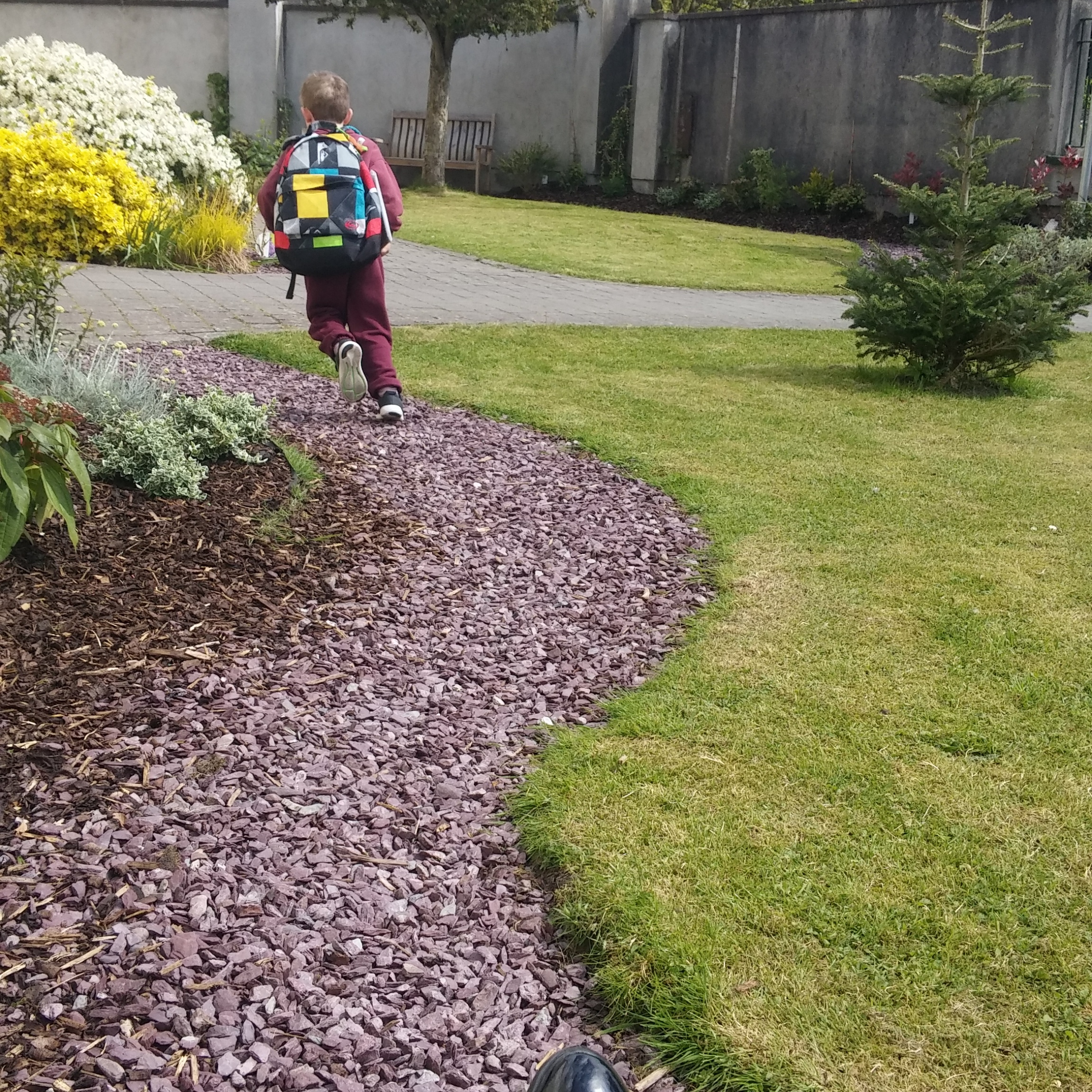 Improving CCRC all the time

How can we help

Improving CCRC all the time